Today we will see how to make Rava Laddu.

We made this laddu for Navratri Celebrations. Please try yourself and let me know how it turned out at your end. Happy Festive Season.

Coriander or Cilantro as it is called in some places, is a soft plant used in cooking as a spice or for garnishing. This picture contains all the forms of Coriander that are used in kitchen. Dried coriander fruits are called as coriander seeds and used as spice.

Coriander freshly cut from the farm. Captured from Ipad Mini 2.
Posted in response to Abstract | DailyPromptPhotoChallenge

Paryushan is one of the most important festivals for Jains. Normally Shwetambar Jains refer it as Paryushan, while Digambar Jains refer it as Daslakshana. It lasts 8 days for shwetambars and 10 days for digambaras. It is a festival where the entire community strives towards self-purification through fasting and sacrifice. At the heart of the philosophy behind Paryushan are ten universal virtues that is believed to help us purify and rectify our minds.

The ten universal virtues are:

Paryushan means, literally, “abiding” or “coming together”. It is more of following strict Jainism for 8 days. Most people observe fast during these days. They survive on boiled water, which is consumed only between sunrise and sunset for 8 days. Those who are not on fast try not to eat anything else than cereal and pulses (no vegetables, no fruits), as cereals and pulses are considered to have least number of organism whom you can harm. These 8 days are celebrated with great enthusiasm.

We also perform Pratikraman on these days.Though few people do it on a daily basis. Pratikraman means turning back. It is a form of meditation where one reflects on his spiritual journey and renews his faith.

For both Shwetambars and Digambars, it takes the form of periodic meditation. Jains are considered to perform atleats one annual Pratikraman on the last day of Paryushan. This day is called Samvatsari.

On this day we request each other for forgiveness for all offenses committed during the last year. Forgiveness is asked by telling “Micchami Dukkadam” or “Uttam Kshama” to each other.

It means “If I have caused you offence in any way, knowingly or unknowingly, in thought word or deed, then I seek your forgiveness“. This is my favorite part.

This post is a part of series in Discovering the Cultural Significance of various rituals and festivals in India. 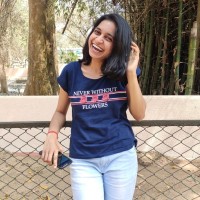 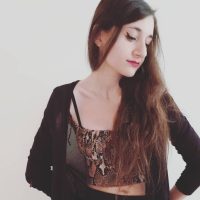 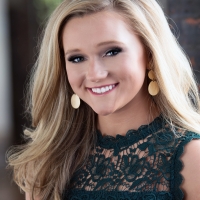 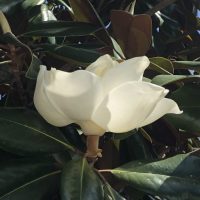 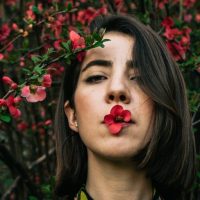 Life is a journey that is cherished every moment

musings on life in a lyrical form